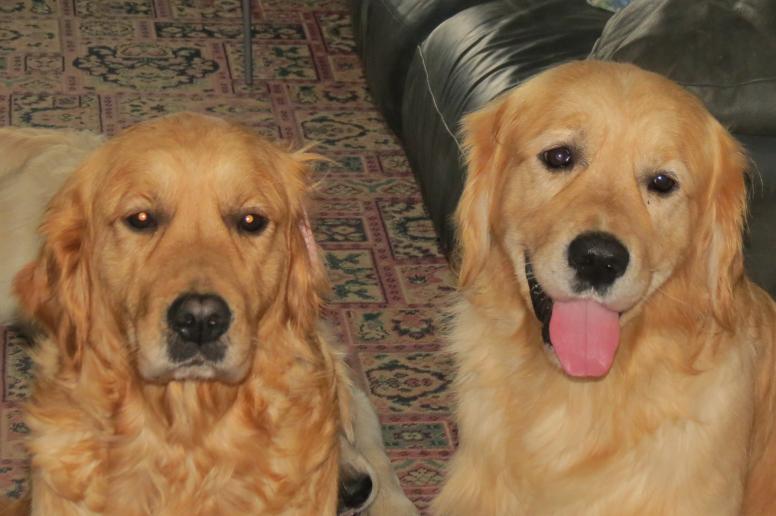 Harry with his sister Elsa. 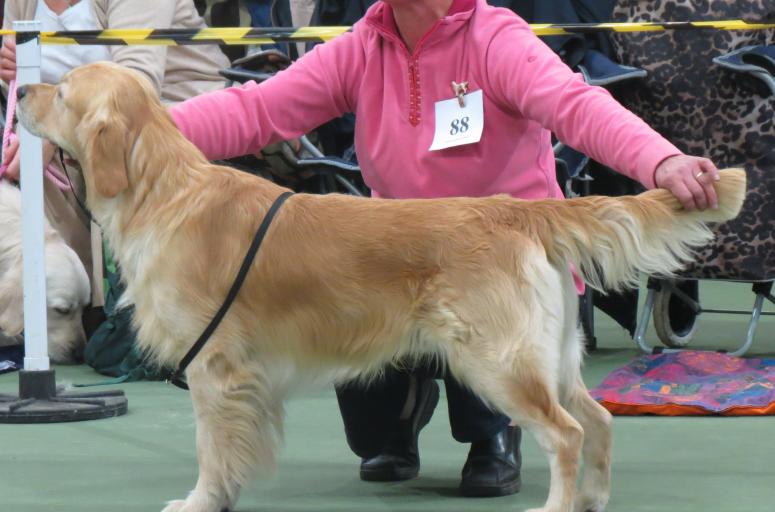 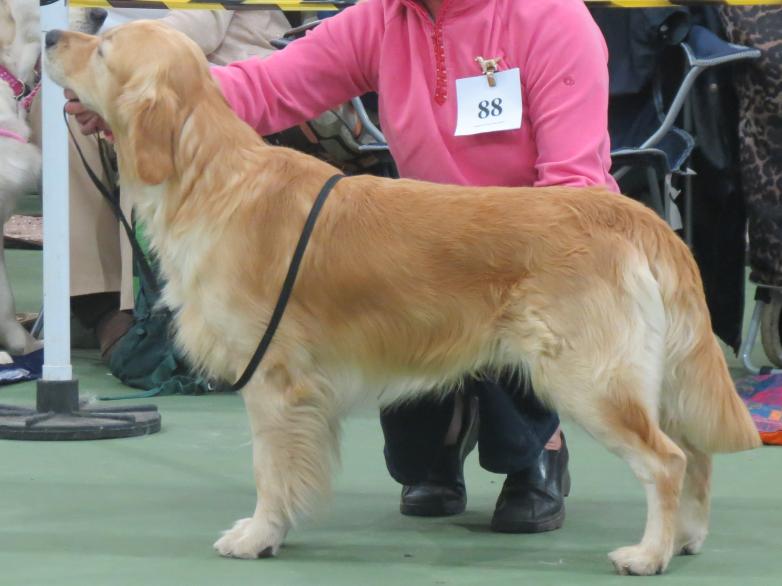 Harry again in the ring. 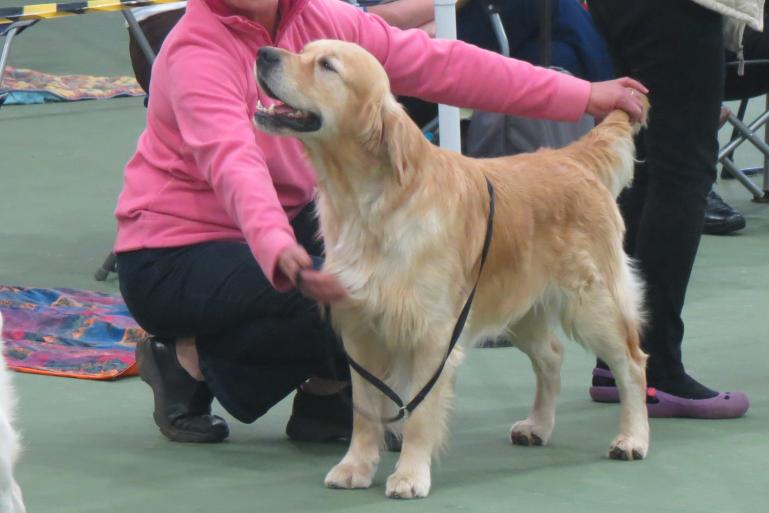 He was placed 2nd in Undergraduate Dog. 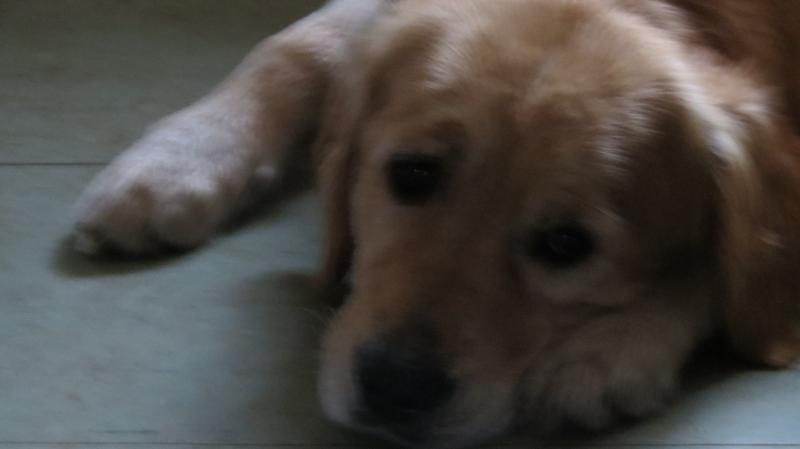 Harry in the ring at Eastern Counties G.R.C.

just after his 2nd Birthday.

He won his class! 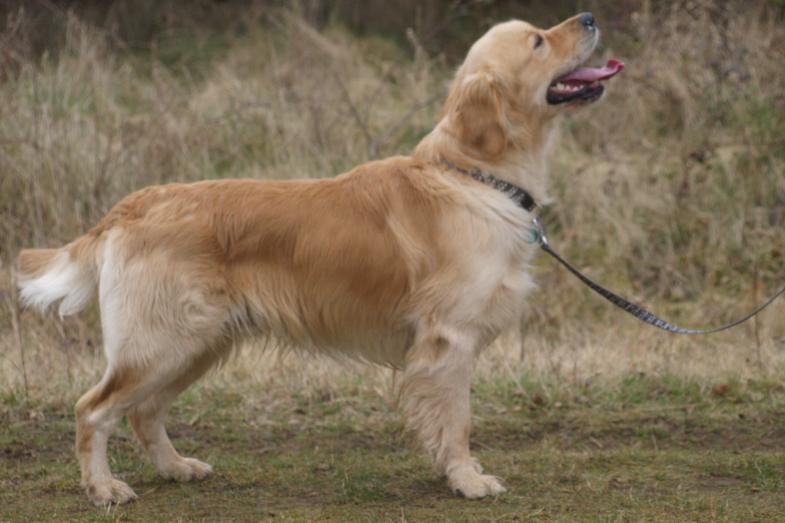 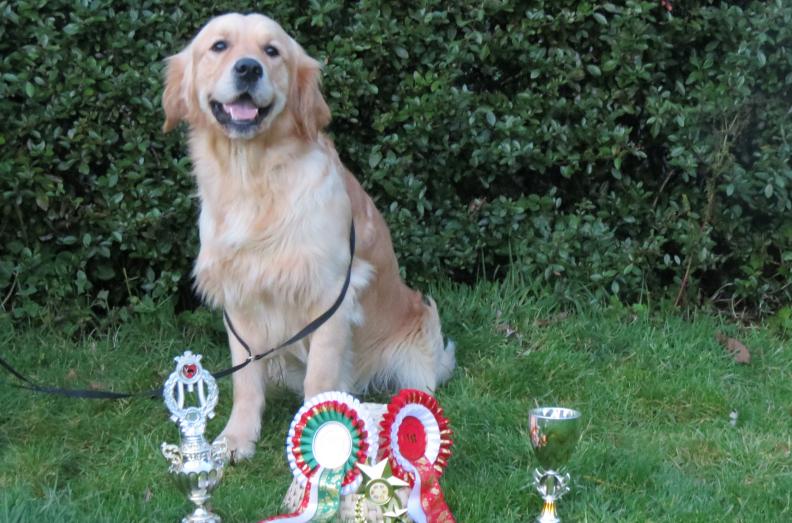 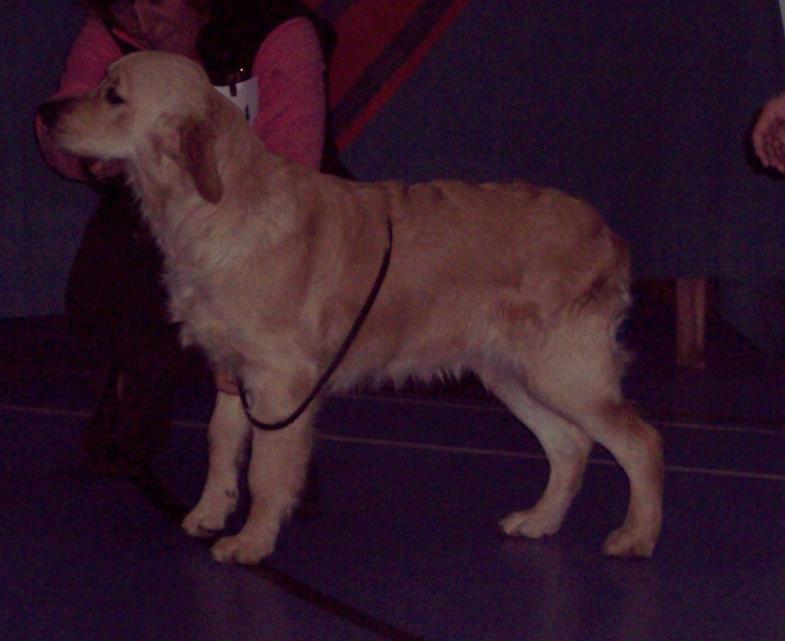 He was 2nd in a large puppy class. 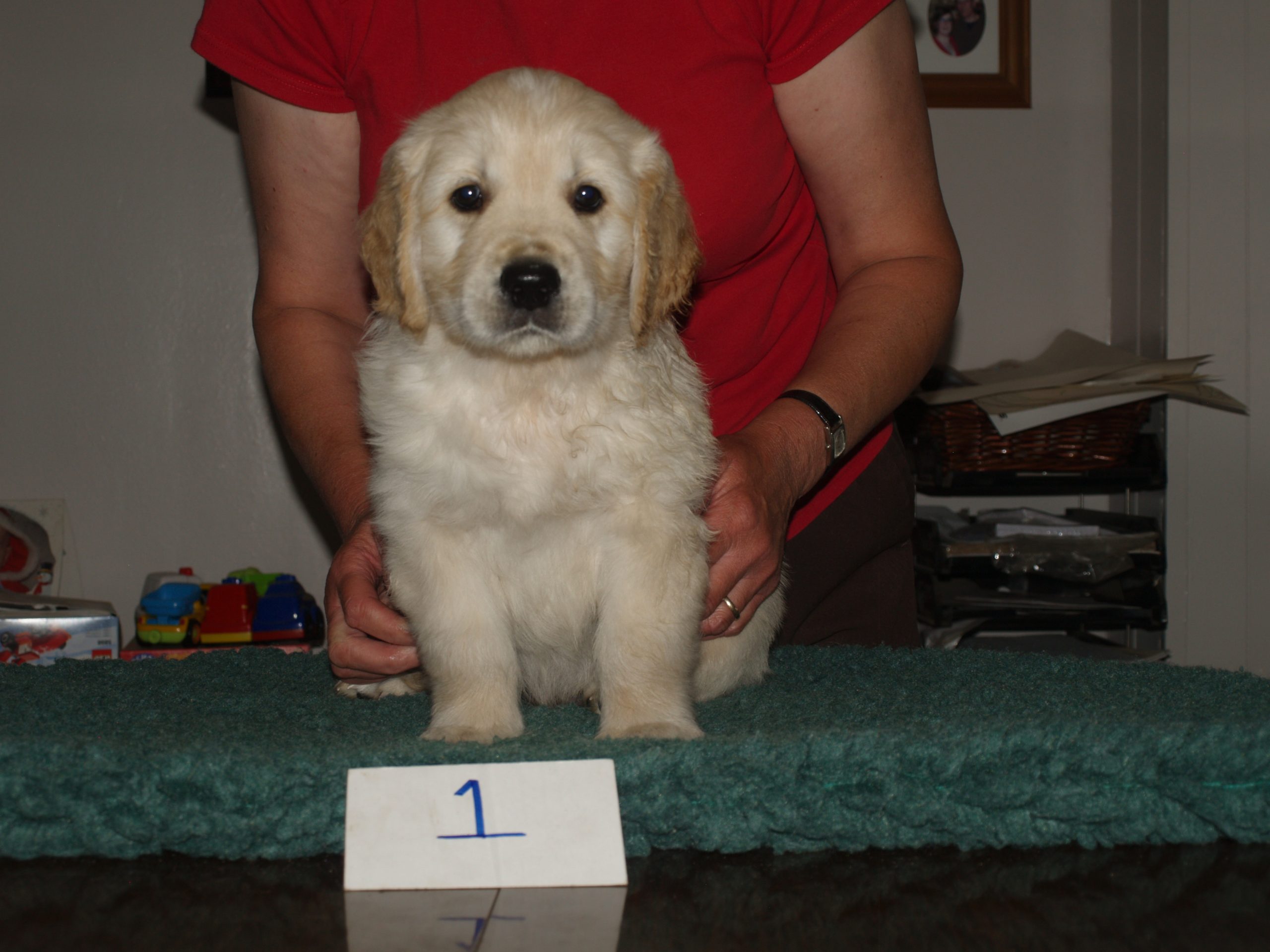 He was the only dog in the litter. 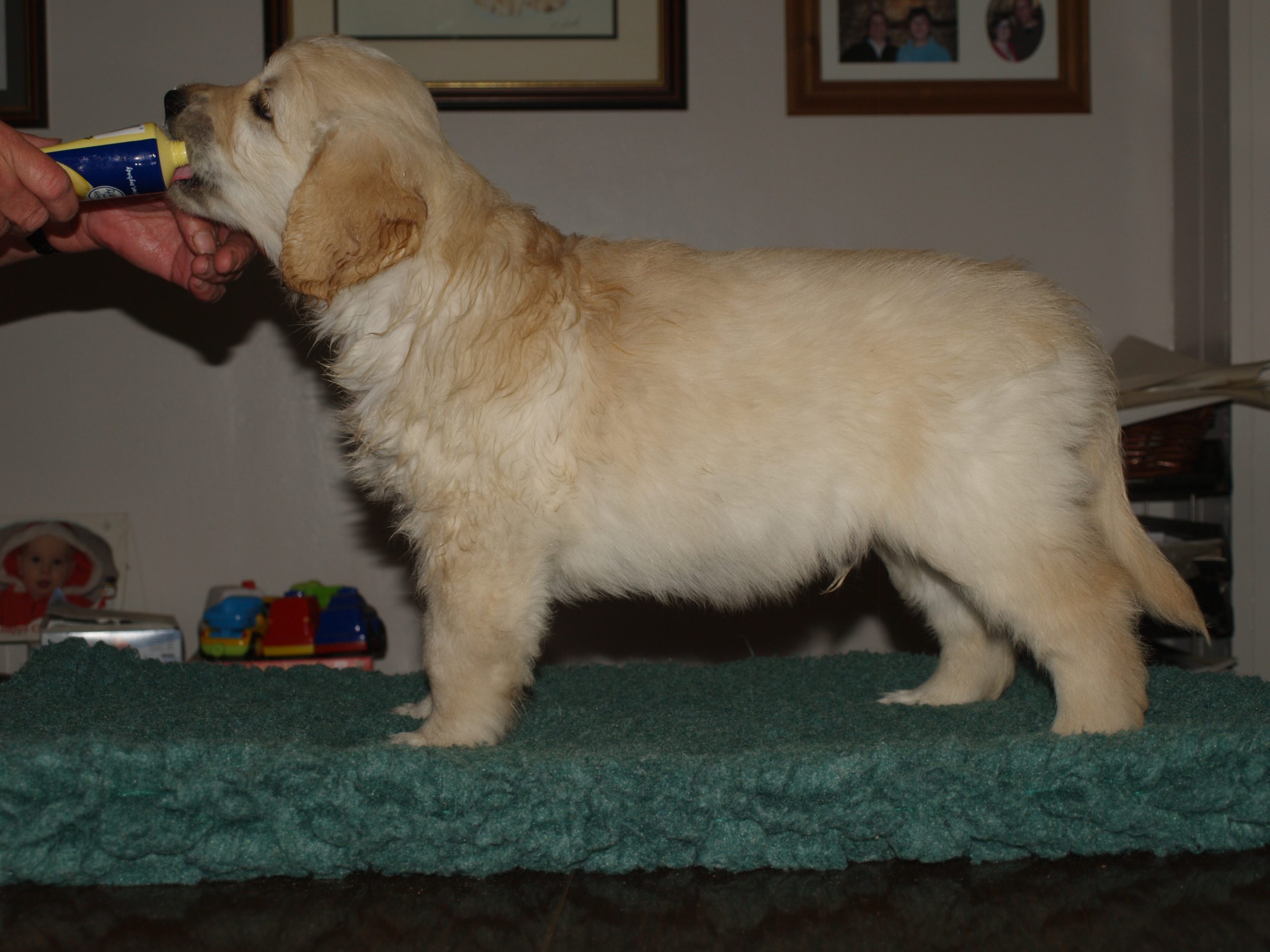 We also have his sister Elsa,

who is a lot darker than him.